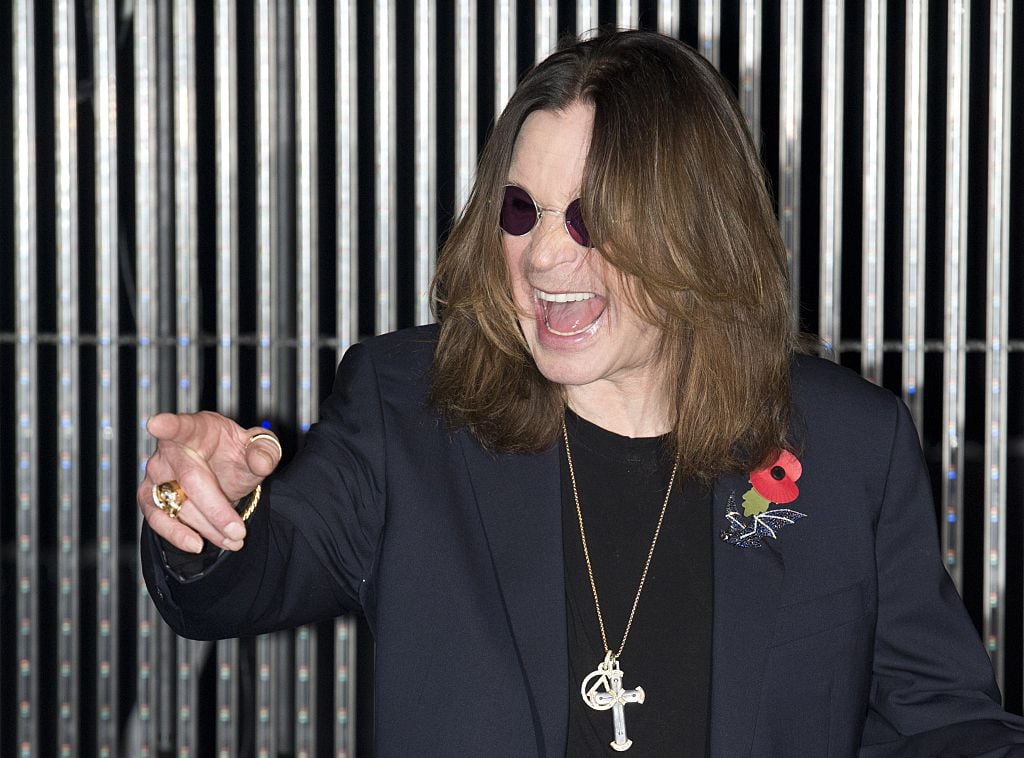 All eyes are on Birmingham tonight as the second city hosts the opening ceremony for the 2022 Commonwealth Games.

Kicking off at the Alexander Stadium, it welcomes competitors from around the world ahead of two weeks of competition.

And who better to greet them than local legend Duran Duran? (The level of sarcasm in this query is entirely up to reader preference.)

Simon Le Bon and his band of upbeat New Romantics will headline the spectacle (presumably having failed in a previous bid to host the Rio 2016 Olympics opening ceremony).

The fact of the matter is, Birmingham has given so much to the music world over the years, and with that in mind we thought we’d take a look at some of the cultural exports that might feel a little offended if they haven’t been given the nod over D².

*Warning, this item may contain traces of Jasper Carrott.

Tony Iommi will already be there, so why not go all out and create a full Sabbath reunion? In fact, why stop there? Let’s introduce a new event: The Ozz Tathlon. Disciplines include rampant swearing and trying to bite your opponents’ heads.

Would the entire Commonwealth Games be improved if every athlete was forced to compete in stonewashed dungarees? We can’t say. But yes. yes it would

Perhaps it’s a little unfair to categorize Roy Wood and the boys as festive, hot prodigies. On the other hand, imagine how funny it would be if they came, played “I Wish It Could Be Christmas Everyday” four times in a row, no less than in July, and then left. Perfection.