The 2018 murder of Deltona resident Patrick De La Cerda is the focus of the latest episode of 48 Hours, a true crime documentary on CBS. Patrick was killed at his home by Gregory Bender, who used to date Patrick’s fiancé, Jessica Devnani.

After Patrick died on February 27, 2018, Jessica told police she thought Bender might have killed him. 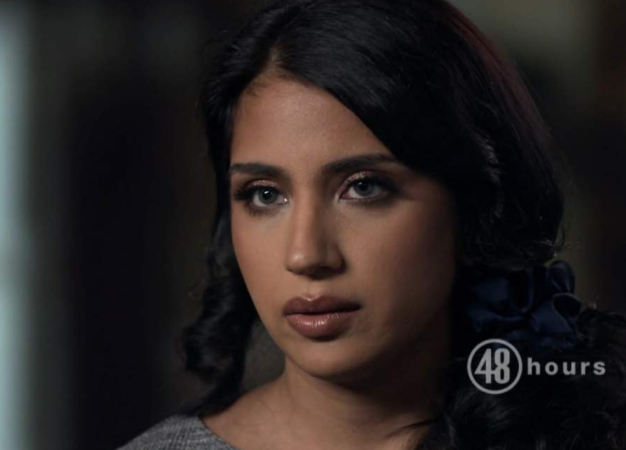 Where are Jessica Devnani and Daymara Sanchez today?

Jessica has been in a lot of pain since her fiancé passed away. When Gregory let his good side take over him, he did a horrible thing that led him to kill Jessica’s fiancé.

Devnani still wears the ring her fiancé gave her as an engagement gift. She said that the scene when she found her fiancé shot dead and lying on the ground was very horrific.

Gregory’s ex-girlfriend Daymara told police that Gregory was involved in Patrick De La Cerda’s death. Daymara was a hero in this case because she helped capture Gregory.

However, Jessica is still deeply saddened by the death of her fiancé. She feels like she lost her life and happiness too soon.

Jessica Devnani and Patrick De La Cerdia first met on dating site Plenty Fish in June 2017, according to CBS News. He asked her to marry him in December 2017 and she happily said yes.

Patrick bought her a unique band, although he only used a temporary ring when he asked her to marry him. He looked forward to receiving the ring at his home in Deltona, Florida.

On February 27, 2018, Patrick was killed at his home. Not hearing from him in the morning, she rushed to his house, where she learned he had died.

Jessica told police about Gregory Bender, her ex-boyfriend who she broke up with when she found out he was married to Daymara Sanchez and jealous of her.

Although Devnani’s testimony helped police suspect Bender, they were unable to find solid evidence linking him to the murder.

Devnani is 20 years younger than Bender. She first met him online in 2009. The two had been together for eight years before Bender’s secret was exposed at a hospital where Devnani met Sanchez and was told she was his wife.

After Jessica started dating Patrick, it seems like Bender started sending her threatening messages. The police were shown these messages, but it wasn’t enough to arrest Gregory.

When Daymara, Bender’s ex-wife, heard news about Patrick De La Cerda’s murder and thought he might be involved, she told them something very important.

Sanchez told police she found notes in her ex-husband’s notebook that described a plan to kill someone. Though she said he didn’t believe the letters because they were just “fantasy,” CBS News found them in a trash can along with shotgun shells that matched those at the crime scene.

After being taken into custody, Bender was charged with first-degree murder. He was later convicted of the murder of Patrick De La Cerda and sentenced to life in prison without parole.