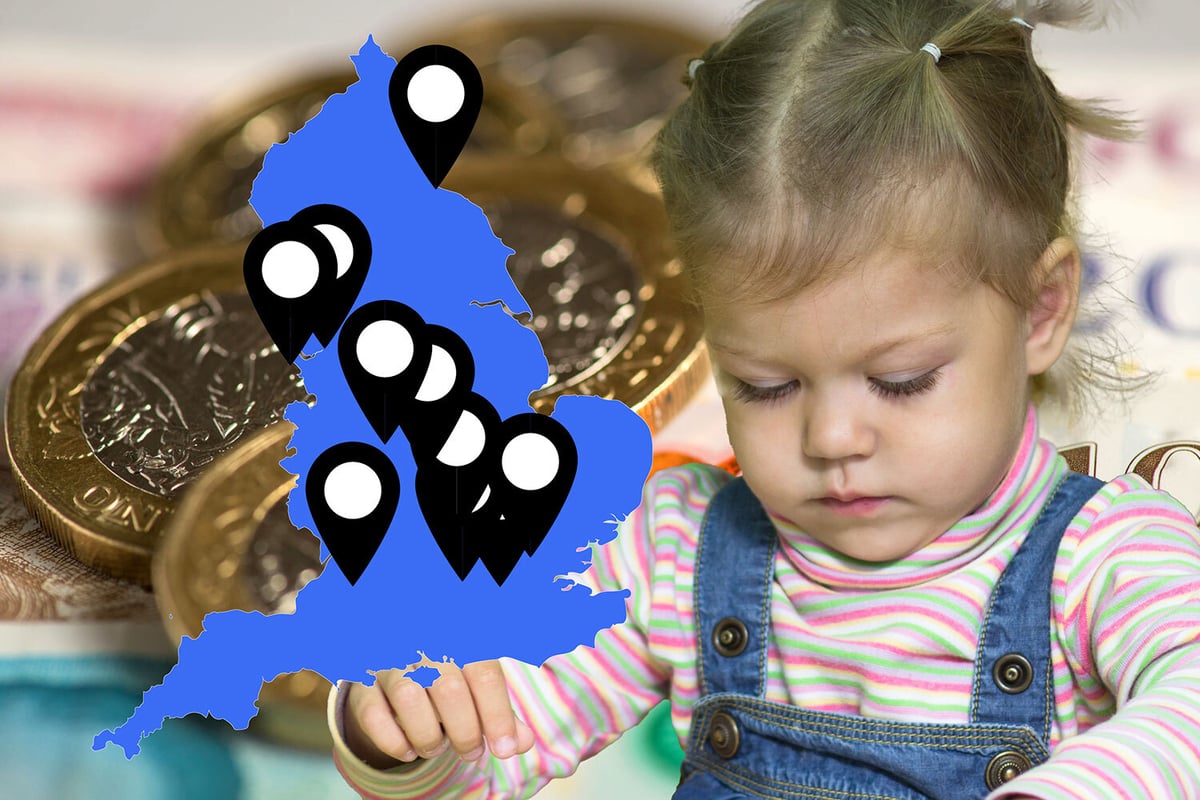 The average price of pre-school childcare increased by 10% in England between 2018 and 2021, with the largest increase being in London.

According to Department of Education data, the average hourly wage for two-year-olds (the last age group before children are entitled to government-subsidised childcare) across England has increased from £5.01 in 2018 to £5.53 in 2021 – the last full year of data.

The most notable increases have been recorded in the West Midlands, where 12 price increases of more than 10% recorded by the 14 municipalities.

Overall hourly rate increases have been recorded in most municipal areas across the country.

In the south-east and east of England, average prices rose in all council areas.

The South West, East Midlands, West Midlands and North East regions each had only one local authority area where prices either stayed the same or fell.

The biggest overall percentage increase in England was in Bolton, where prices went up by £2 – a 44% increase – to £6.50 an hour, one of the highest hourly costs outside of London.

Other large increases were seen in Bury in the North West and Stockton-on-Tees in the North East, where childcare costs rose by 35%.

Department of Education data is based on an annual survey of childcare and early childhood education providers across England’s local authorities.

In this case, these organizations have quoted the average hourly rate they charge for caring for two-year-olds, rounded to the nearest 25p interval.

Mazic News analyzed this government data to find which parts of the country had the most expensive hourly childcare rates in real terms in 2021.

We excluded data from all London boroughs as childcare costs in the capital tend to be well above those in other parts of the country.

The average hourly charge in Bolton was £6.50

The average hourly rate at Knowsley was £6.50

The average hourly charge in Sefton was £6.50