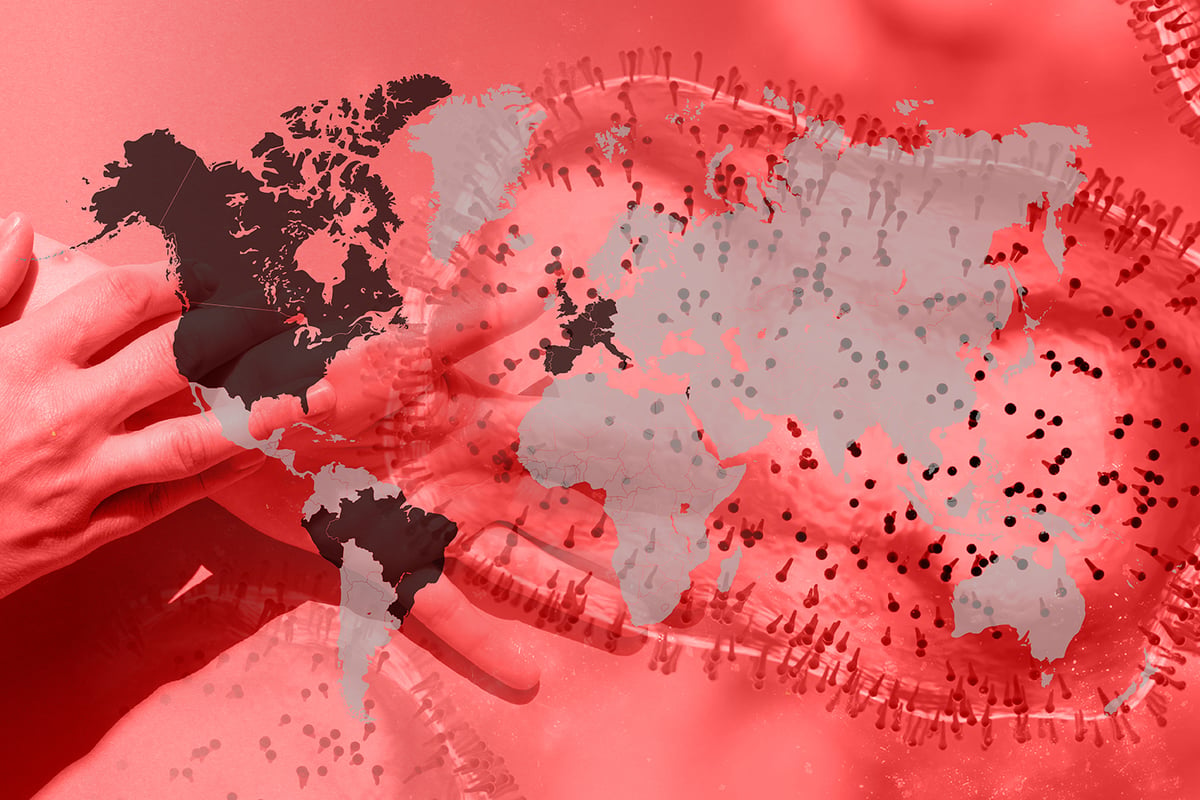 A global outbreak of monkeypox this year has now resulted in more than 18,000 cases worldwide. But which countries are most affected?

This year’s global monkeypox outbreak has now spread to at least 82 new countries, with more than 18,000 cases confirmed so far.

The rise in cases has been mainly found among gay, bisexual and men who have sex with men, according to research by health officials, although the WHO said some cases of monkeypox are also found in women and children.

But the outbreak has also spread to many other countries where it was not previously endemic, in Europe, North and South America, Africa, Asia and Australia.

Data Science Initiative Worldwide Health has compiled figures for each country based on information gathered from publicly available sources.

According to these figures, 14 countries have reported at least 100 cases, with five countries reporting more than 1,000 cases. Figures are based on the 2022 outbreak from April, so countries where monkeypox was already endemic are not included.

Here we show which countries have recorded the most positive and suspected cases of monkeypox as of July 27th.

The United States has recorded 3,480 cases.