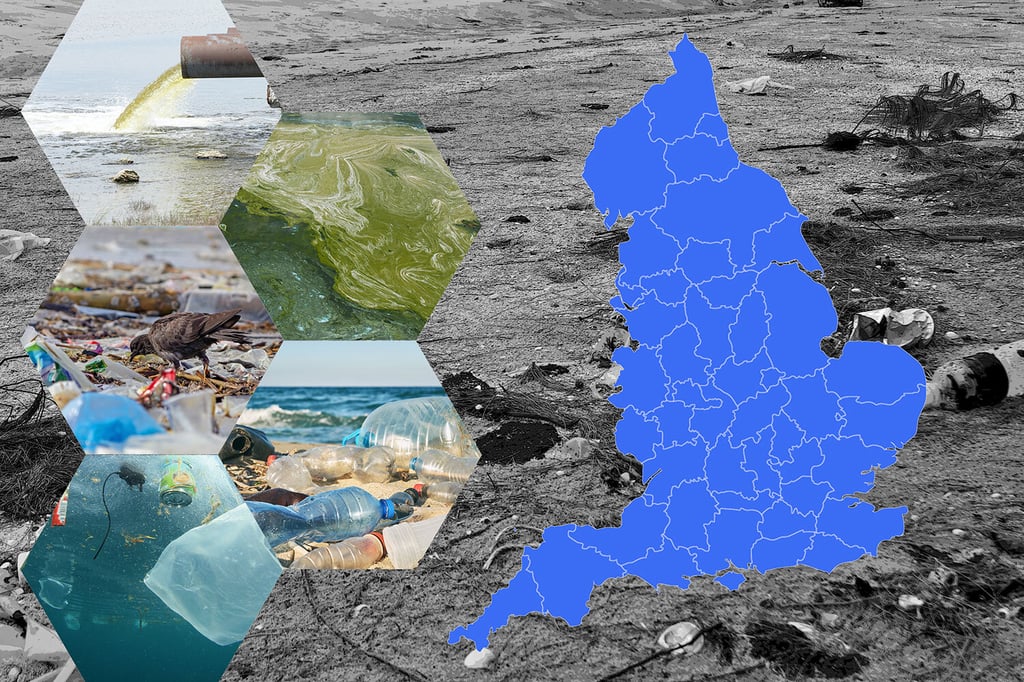 From sewage to oil and fuel spills, bathing sites in England have been polluted hundreds of times since 2017.

Bathing spots across England have been polluted hundreds of times over the last five years with hazardous waste from oil, fuel and sewage polluting shorelines.

Data released by the Ministry of Environment, Food and Rural Affairs shows that 338 incidents of pollution at bathing sites have been recorded since 2017.

Designated swimming areas are monitored by the Environment Agency to inform swimmers and other beachgoers how clean and safe the water is. Pollution incidents are recorded when there is a risk to the health of bathers.

The results come after it was revealed by the government (March 31) that water companies had pumped sewage into England’s waterways 372,000 times last year.

The latest bathing site incident happened on April 14, when Cleethorpes in Lincolnshire recorded a sewage pollution problem that involved sewage from toilets, sinks and showers from homes and businesses. The incident lasted three days.

Oil or fuel was discovered at Dovercourt in Essex on March 15, making the area unsafe for swimming for two days.

Regardless of the cause, any type of pollution can be extremely harmful to people and devastating to the environment.

Here we profile the 13 beaches in England that have had the most incidents of pollution since 2017.

Images are for illustrative purposes only.

10 incidents of pollution were recorded in Crantock.

Seven incidents of pollution were recorded in Porthtowan.

Six incidents of pollution were recorded in Wembury.