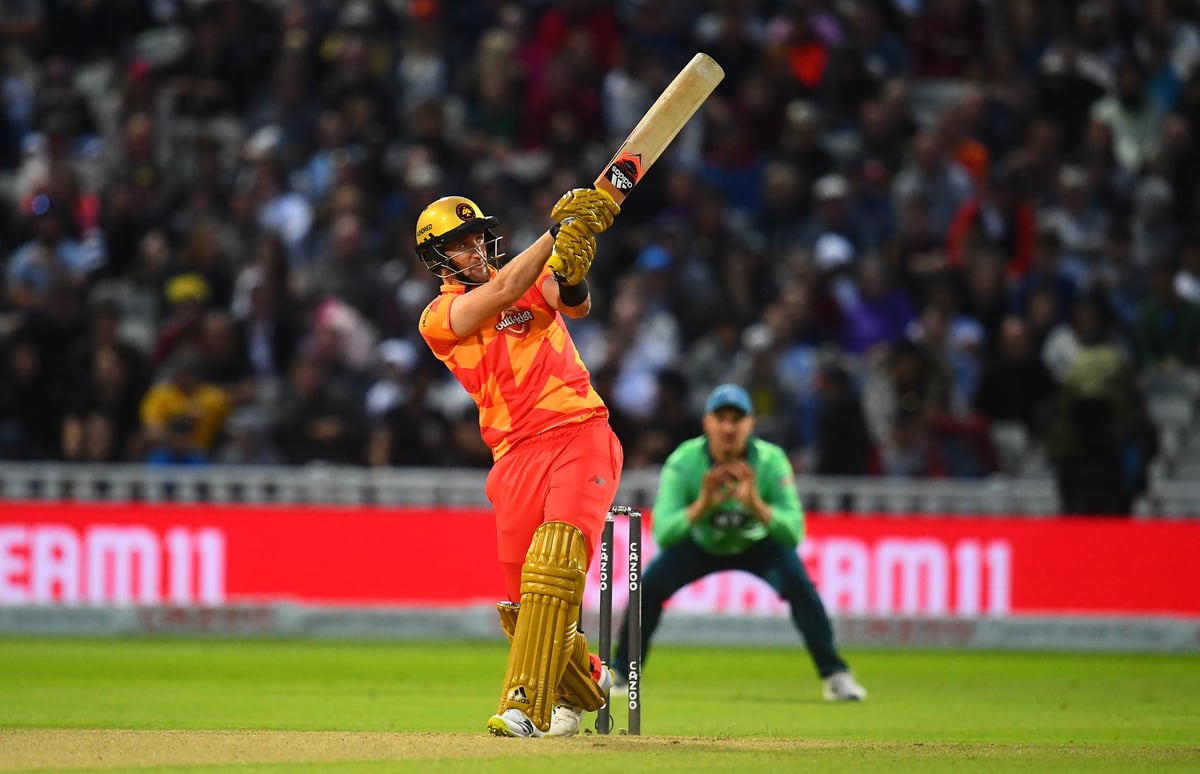 The last T20 World Cup was only last autumn and England reached the semi-finals before going close against New Zealand, but with new management and a new captain, Jos Buttler is hoping he can take the squad a step or even two further.

What better way to assess your chances than at a national tournament with international stars? Former white-ball captain Eoin Morgan recently stated that the Hundred was the perfect opportunity for those on the ECB’s periphery to prove themselves ahead of the upcoming World Cup.

Speaking to Sky Sports, Morgan said: “(The Hundred) is the closest I’ve ever played to international cricket at national level.

“All the major playing nations around the world have formed ties with limited format tournaments where our homegrown players have done their utmost to advance their careers and ultimately try to learn and become better players in order to achieve international cricket to play.”

There will be plenty of competition for spots on the T20 World Cup squad, but here are a few, all of whom will use the explosive Hundred to show off ahead of Worlds selection.

Pictured here with the brother who may or may not have stolen his place on the white ball team, TC is hoping he can outperform other pacesetters in line for selection to make the T20 World Cup roster again .

Gleeson made his international debut earlier this year and at the age of 34 this may be his last opportunity to play in a World Cup. Gleeson currently has a T20 average of 16.9 and will be sure to maximize his presence this summer.

Banton has been one of Somerset’s strongest forces in their recent Vitality T20 Blast campaign and has frequently been on the ECB’s periphery. The 23-year-old has a T20 average of 23.67 and a T20I average of 23.35.

Somerset captain Tom Abell has yet to make it to international level but has been featured on Lions tours for years. With a T20 average of 33.72 for his hitting while still bowling confidently at medium pace, this could be the year Abell advances to the top tier.